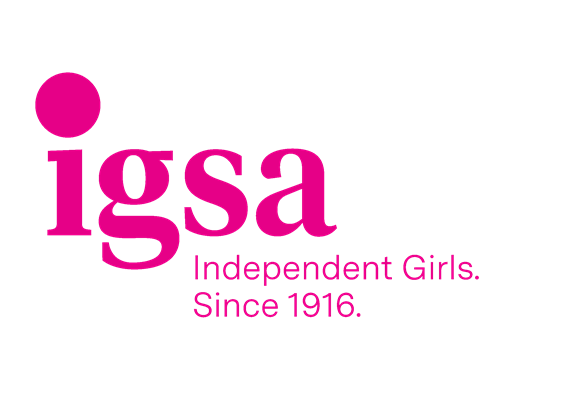 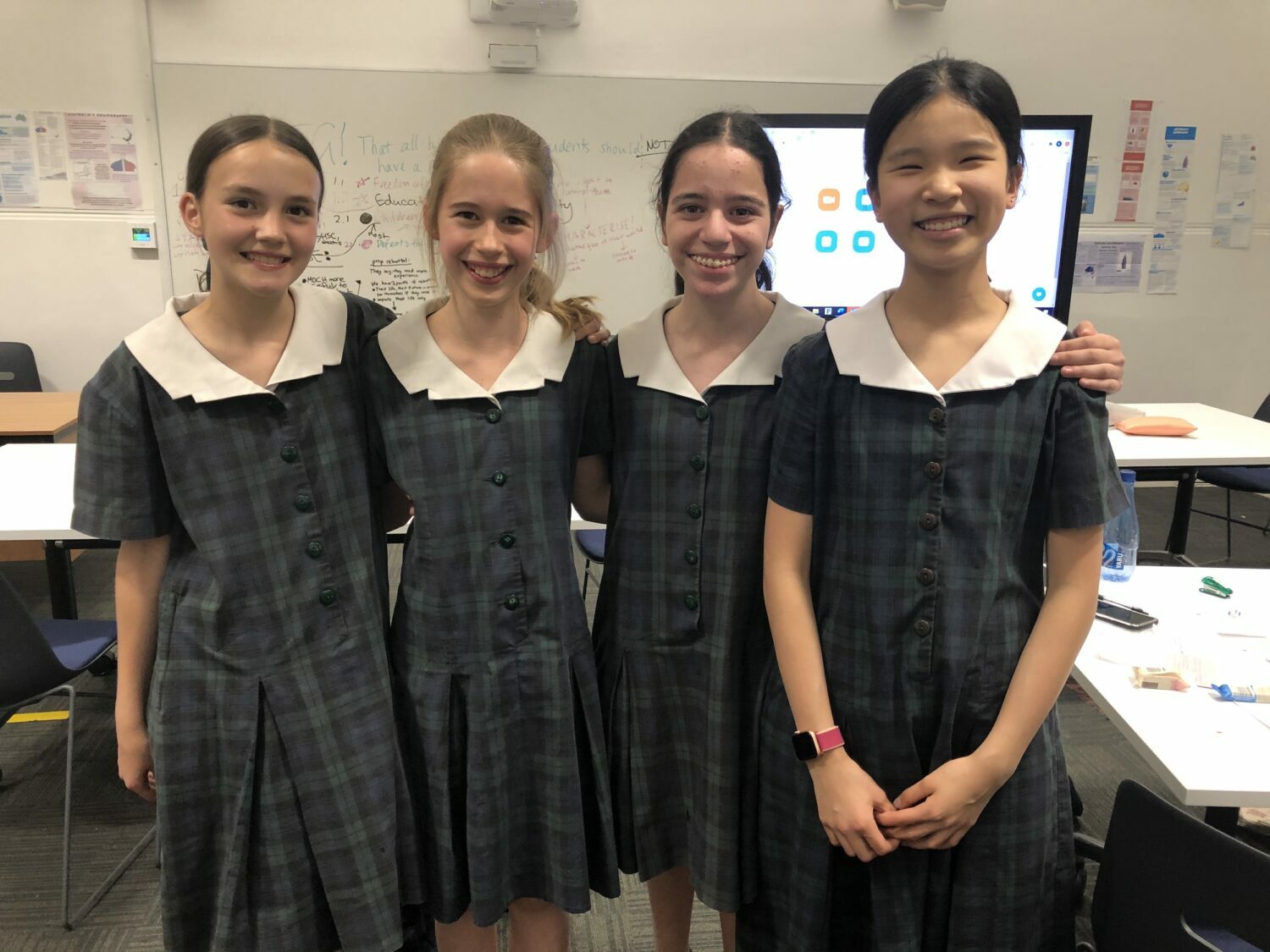 24 schools participate in igsa Archdale Debating which runs from approximately May to September each year.

The IGSA Archdale Debating Competition was established in the early 1970’s in honour of Miss Betty Archdale, Headmistress of Abbotsleigh (1958-1970) and strong advocate of educational opportunities for girls.

While a number of IGSA schools offered debating as an extra-curricular activity from the 1920’s onwards, it was not until the 1960’s that inter-school debating became common amongst independent girls’ schools. During this decade, debates were organised not only between girls schools but against some boys’ schools and government high schools as well.

The 1970 edition of Abbotsleigh’s magazine The Weaver records a particularly entertaining debate against a combined high schools team on the topic … that fashion does not make cowards of us all. Following this debate the decision was made to form a debating organisation for independent girls’ schools.

This organisation, established in 1971, was called ISSGDA. Its members were sixteen independent schools (girls’ and co-educational) divided into four geographic areas for competition purposes. Debaters were to have no more than an hour to prepare for each debate and topics during the first year included …that life is a bore and that the independent and outspoken Australian is a myth.

The first ISSGDA final was contested between Abbotsleigh and Moriah College at Abbotsleigh. The trophy, which Miss Archdale had donated, was won by Abbotsleigh and presented by Miss Kathleen McCredie, Abbotsleigh’s new Headmistress. From this point on, the competition became known as the Archdale Debating Competition.

Today, 24 AHIGS schools participate in IGSA Archdale Debating which runs from approximately May to September each year.